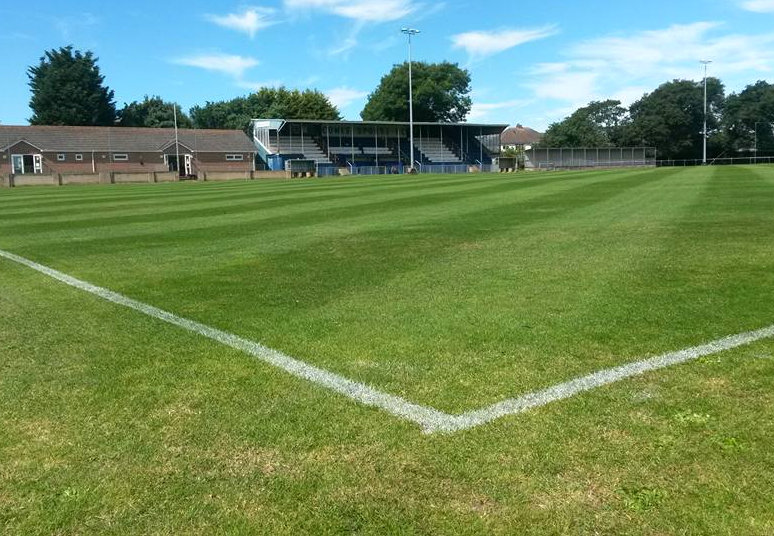 Evening! Given all the rain over the last few days I’ll be a bit surprised if there’s a game on at all tonight, and this column will go unread (thereby cutting out the middle man and consigning these words straight to the recycling bin of history*, and also saving those of you who occasionally read it from thinking “well there’s five minutes of my life I’ll never get back…”

But just for fun, let’s assume the game tonight is on. And so if you’re reading this, please accept my congratulations and appreciation that you chose to come and watch some proper football rather than cosying it up at home and settling for the dubious delight of Australia v France beamed live from a half-full stadium in the desert somewhere.

Yeah, so, the World Cup is finally here, if you hadn’t noticed. There’s plenty that’s been said about this World Cup, the suitability of Qatar as host nation and the mechanisms which saw them awarded the right to host, so I shan’t wang on about it here. Suffice to say though, pretty much all the criticism I agree with, and as a result I can’t summon much enthusiasm for what should be the best six weeks of any given 208.

Which is pretty upsetting in itself. Down the lower reaches of the football pyramid we’re often looked down on by supporters of ‘big’ clubs (which in our case could be anyone from Manchester United to Gosport Borough), but come England internationals, and especially the World Cup, we’re all the same. All us supporters, regardless of club allegiances, share the (occasional) highs and the frequent lows, all in the same boat. (And it’s worth noting that it’s long been well established that a sizeable chunk of England’s most loyal support comes from the smaller clubs, who rarely lose a player to international duty, or experience a club-based trip abroad in European competition).

Which certainly matches up with my experiences traipsing round France in 1998, proudly sporting my Cowes shirt to every game, and even getting the flag on TV a couple of times too (notably at the Nigeria v Paraguay game in Toulouse, when it hung proudly surrounded by massed ranks of somewhat non-plussed South Americans…) More than once (well, twice to be exact) other English supporters came to ask about the shirt since they couldn’t place the team who boasted Theakston’s as a sponsor – still the best shirt sponsor we’ve ever had! (with apologies to our first, Cemoc Computers, current sponsors Wight Commercials, and everyone inbetween). Almost inevitably friendships were formed, beers were drunk, and a good time was had by all. Doubt there’ll be much of that going on in Qatar either. Everywhere we went was a joy, and there were new friends to be found in every town and city we visited – Jamaicans in Lille, Croats in Lens, Grays Athletic fans in Paris, Coventry City supporters in goodness-knows-where, Chile fans in St. Etienne and, strangely a large group of Pompey supporters on a trip down the river in Toulouse. I hesitate to call it a holiday, but it was the best few weeks I’ve ever spent away, and I doubt it will ever be bettered.

Which is exactly what the World Cup should be about, at least in part. Hopefully those who have travelled out will have the time of their lives, and with any luck we’re all a bit better educated following possibly the worst example of sports-washing ever (given that nobody knew much about Qatar’s horrific societal inequalities a few years ago, but now we all do). But, given the choice, I’d rather be here than there. And I doubt we’ll have to turn on the air conditioning at Westwood tonight, either…

Sad news this week with the passing of Dave Brunt, a proper legend of the local football scene. It…