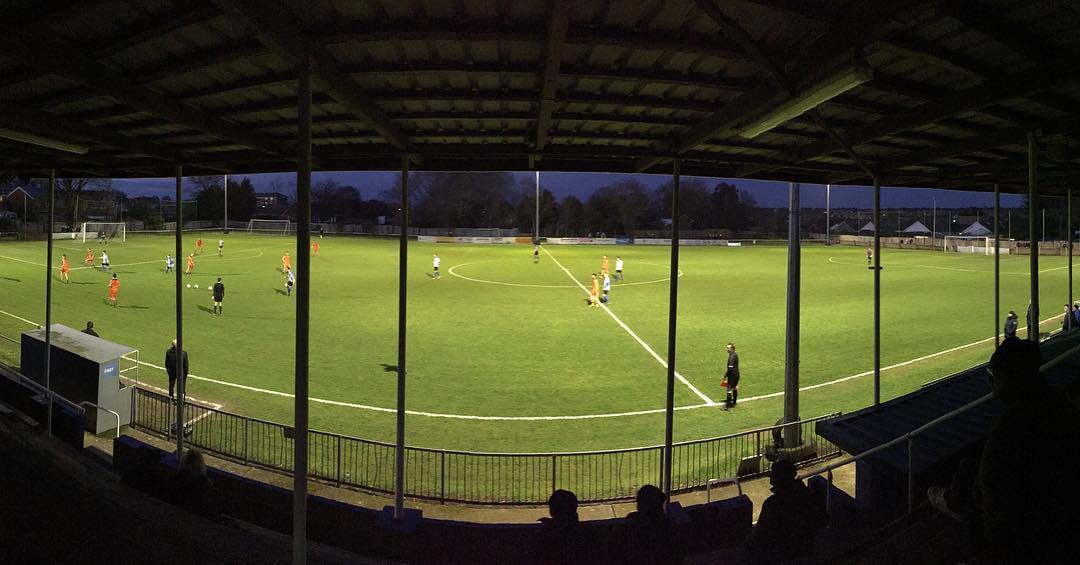 One to forget this. Horndean are one of the half-dozen sides in this League who, on their day are in a class above the rest and this was one of those days. They are able to tempt the very best of semi-pro players from a wide catchment area and especially up front, they can be formidable.

To make matters worse, we were short of a few regulars and we found ourselves three down after fifteen minutes.

We finally found our feet and created several chances which were not taken and the half ended without further damage.

Nearly an hour into the game, Horndean added a fourth goal and then the floodgates opened as the home side ran riot to inflict a heavy defeat which the boys will have to get out of their heads as they prepare for another vital game today.

BEATEN BUT NEVER GAVE UP AT SHAFTESBURY

Attendance - 114 In there first home fixture for a month Cowes Sports welcomed third placed Horndean to Westwood Park. Once…